I don’t mind saying that Jim Hall is one of my heroes.  In the 1960’s and 1970’s he seemed magical.  He was doing things with race cars that just blew everyone away.  It all came out of his shop in Midland, TX.

In back of this building down a side drive was his personal test track – the Rattle Snake raceway.  It was there that he developed aerodynamic race car design to a fine art.

Up to that point aerodynamics was a matter of making the shape of a race car as slippery as possible, and it worked.  Cars got faster.  The problem was that the speeds would reach a point that these cars would want to start flying, with disastrous results.  Ford found out the hard way with their successor to the Ford GT40, the J-car.

Hall was there at the right time with the right perspective to bring the racing design into a whole new era.

So I drove out to the location of Chaparral Racing and peered through the windows and the fence. 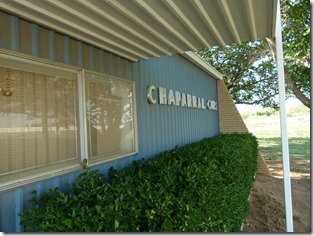 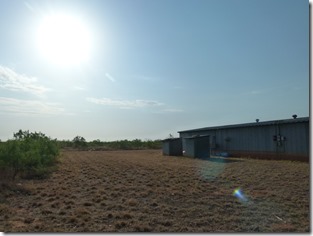 Thinking of how it must have been in those days of change.  Sure, it was a badly kept secret that Chevrolet, who had publicly sworn off racing, was quietly providing support to the Chaparral effort.  But the genius came from Hall.

So off I was to the place where you can still see the famous cars of Jim Hall – the Petroleum Museum.

But I wasn’t there to learn about oil derricks and walking beams and horseheads, no I was there to see the creativity of the legend.

In I went, skipping past the other displays. 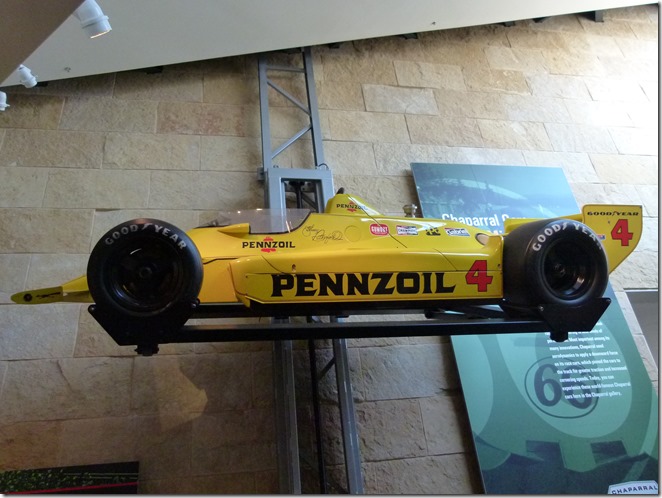 There it was.  The car that changed CART racing (now Indy racing) in 1979 and 1980.  With the secret of downforce it ran away from the field in 1979 until the transmission had trouble, but when it came back in 1980 it won.  By that time all the teams were zoning in on what downforce could do.

The secret was underneath the car. 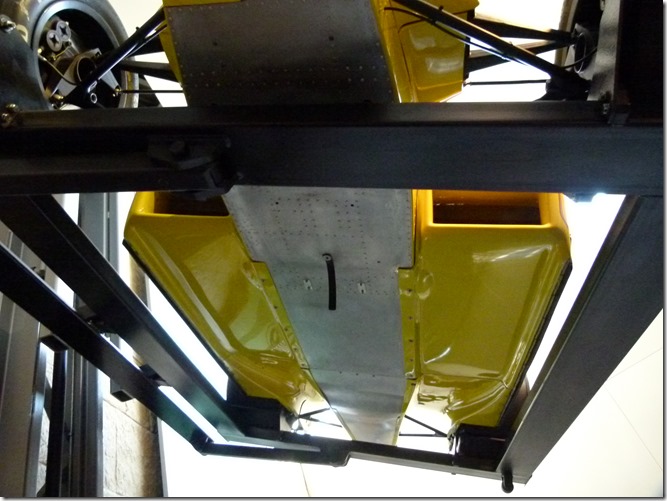 Those two tunnels channeled the airflow and in the rear… 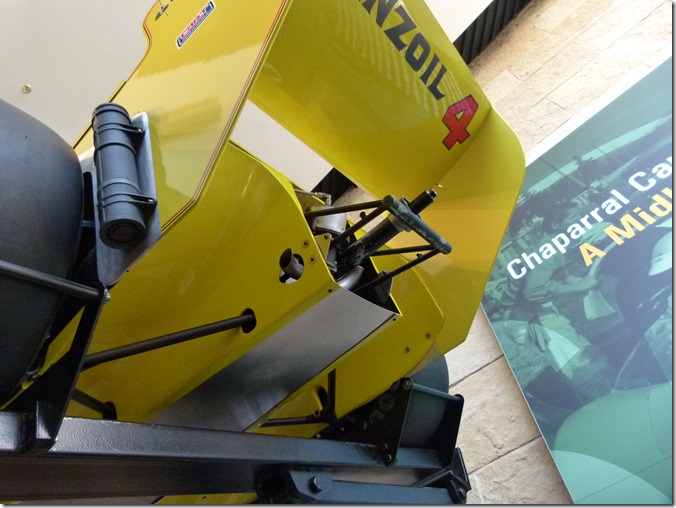 It …was allowed to exit quickly creating a vacuum – or downforce, on the entire car.  That resulted in higher traction as speeds climbed so instead of the car getting unstable at speed it got stickier, allowing it to keep grip at unheard of levels in the corners.

This was not the first time that Jim Hall had played with aerodynamic devices.

The Chaparral 2 was a body design that paid close attention to how air pressure could be managed in a race car.

Notice the venting around the wheels.  The spinning wheels and arches are still the most tricky areas of unwanted high pressure areas for aerodynamicists to deal with.  The wing on the rear was to add high pressure over the rear tires while the front was meant to capture the air and produce high pressure on the front as well.

The engine in the rear of the driver, was there to give the car balance and centralize the polar moment of inertia.

From there he designed an enclosed version, the 2D. 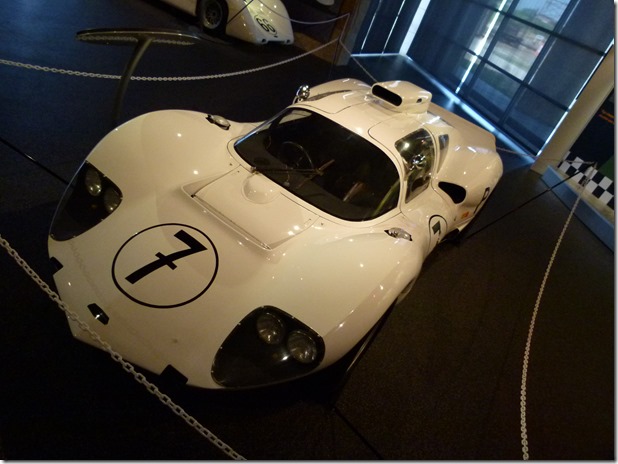 Aerodynamics were cleaned up and an automatic transmission was employed to reduce driver fatigue and allow for left foot braking. 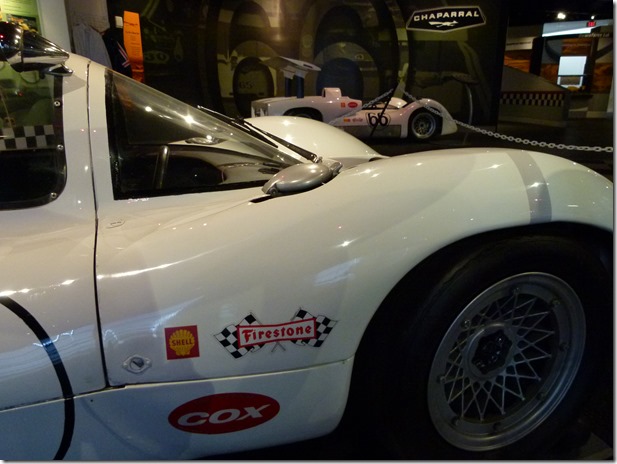 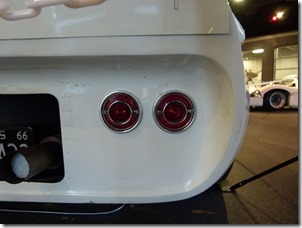 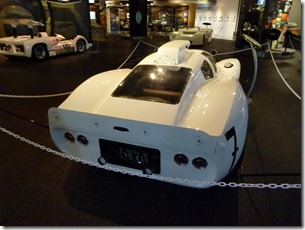 The next step was the 2E where a wing was employed to provide downward force directly onto the suspension and would also add drag when the brake was depressed.

Since it also had an automatic transmission the driver was given another pedal to control the angle of the wing. 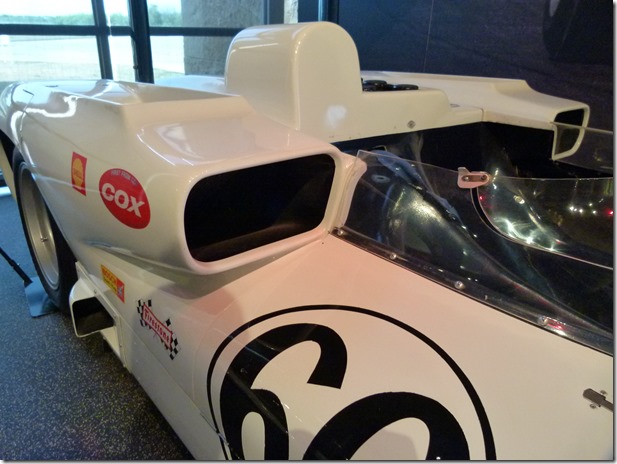 Here was the 2F which was an enclosed version of the 2E with  more improvements. 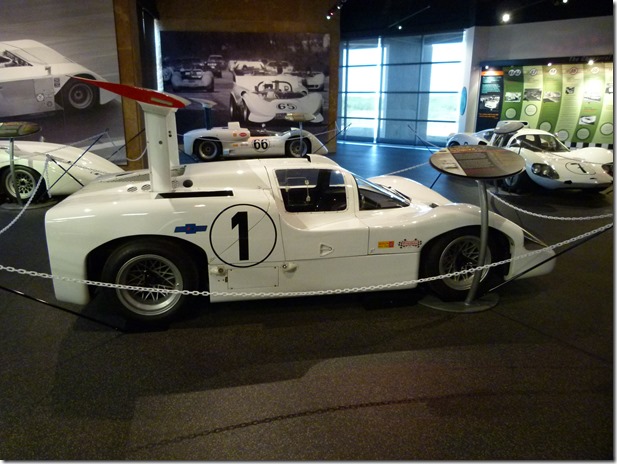 Jim Hall was severely injured in testing of the 2G and the company struggle to perfect the 2H.

Racing had banned the practice of mounting the wing struts directly to the suspension’s hubs so now there was a whole new design. 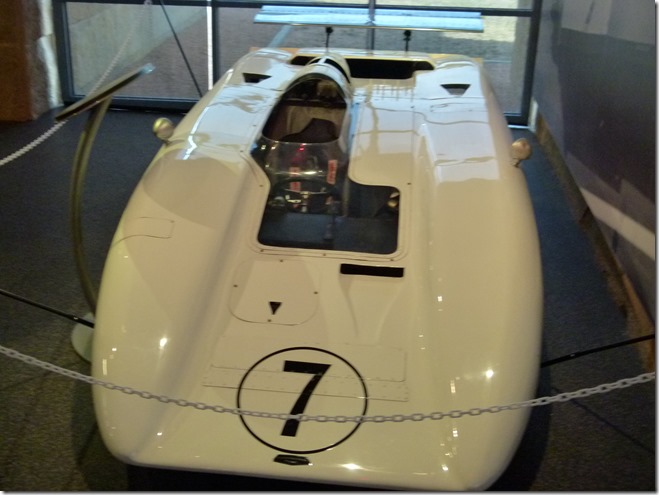 It had a system to automatically adjust the ride height to compensate as downforce changed. 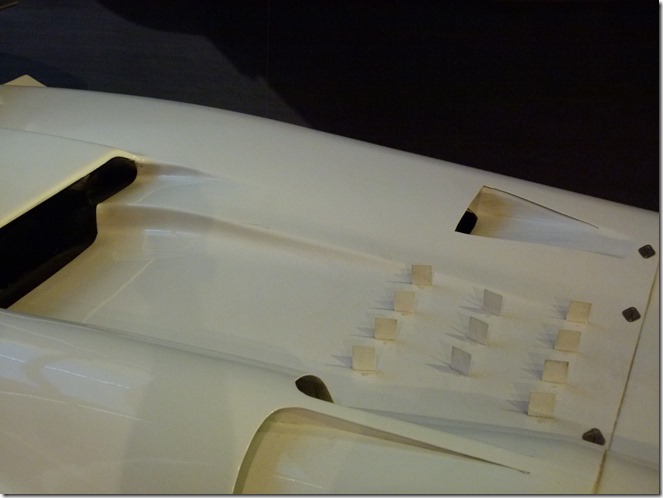 These vortex generators were usually only found on aircraft wings.

Then Jim hall had a brain storm and decided that instead of relying on trying to direct the airflow to create downforce he would just install a vacuum and produce all that he wanted whenever he wanted it.  The 2J was born.

This produced an unbeatable car.  Unfortunately for anyone behind the fans blew all the trash from the track back at you.

The rules were changed to ban the use of such fans although they did appear briefly in F1 only to be banned for similar reasons.

Jim Hall was an amazing engineer and driver.  If you are anywhere near Midland, TX, you should find the time to check out his cars and learn the history.