Posted on September 2, 2012 by jimsgarage

For several years this has been a regular gathering in Raleigh where on the first Saturday of the month cars would come out of their garages and to a large parking lot near the airport for all to look at and talk about.  About three months ago that area was changed to a new location in Cary, NC, which borders Raleigh and Apex.

Despite the hot temperatures hundreds of cars showed up to show themselves off.  Car enthusiasts from all over made their way to the event and were treated to many fine examples of four-wheeled classics, sports cars, and exotics.

From the sixties came a fine example of a Shelby Mustang GT 350.  Clean and in the appropriate livery, this Mustang made all the right noises.

There were several examples from the sixties and one of the most unusual was the Chevrolet Corvan, a variant of the Corvair.

This beauty came from a time when seat belts were an expensive option and rarely added on. 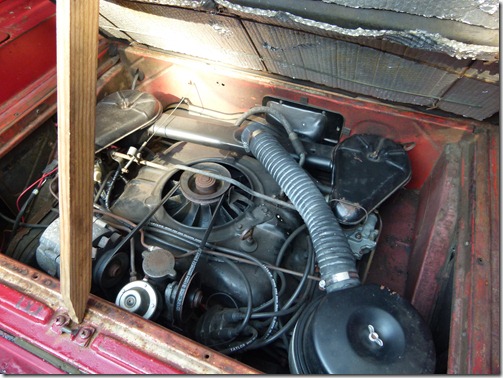 It came with a flat six cylinder, air cooled engine a couple of  years before Porsche ever offered one.  The Corvair was definitely an “out of the box” design.

Another great car from the sixties was the Plymouth Barracuda.  It had a huge expanse of glass for the rear window and some very sleek lines.

Yet another beauty was the Buick Riviera. 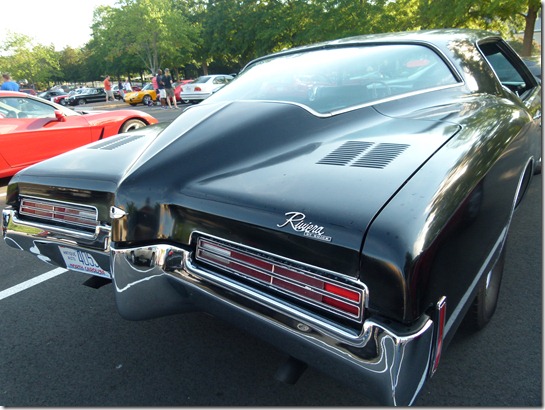 With a rear that looked like an overblown Corvette rear window it looked like it could turn into a space ship. 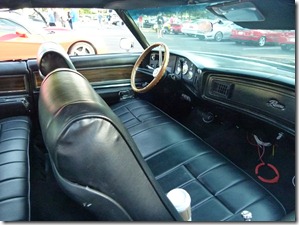 Stepping back a wee bit further in automotive history was the Ford F1 pickup truck.  Its classic looks beguile its age.

This one has a special surprise in the engine bay:

Cars and Coffee would not be complete without the exotic cars showing up and Saturday had plenty for eyes to feast upon.

These calipers were huge! 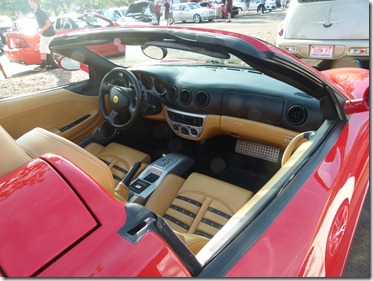 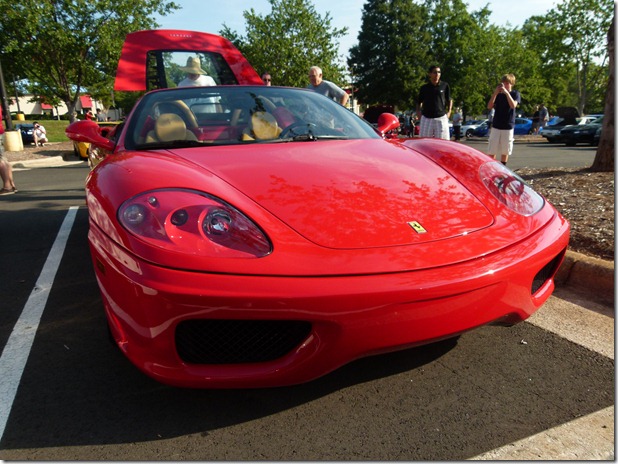 Enough of the exotics (yes there were many more) a new car has caused a stir in the enthusiasts world.  Designed and built as a project between Subaru and Toyota (sold as a Scion) there were four examples of the: 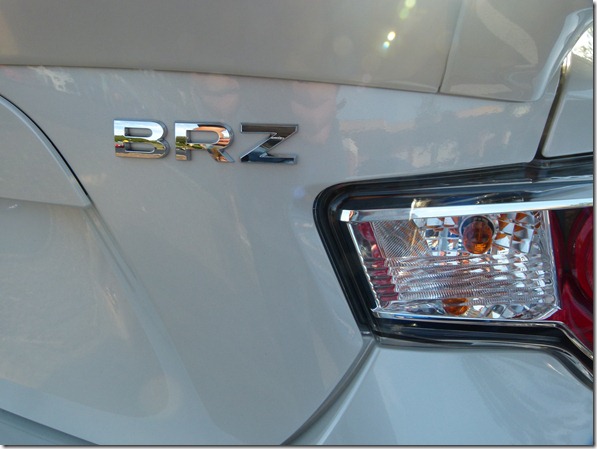 This is an affordable rear-wheel-drive fun car that is quickly gaining a following similar to what happened when the Miata arrived on these shores.

Someone always seems to show up with something quite spectacular at these informal show and this time it was an Acura Integra, that someone had invested a great deal of engineering into.

That’s right, the engine was removed from the front and… 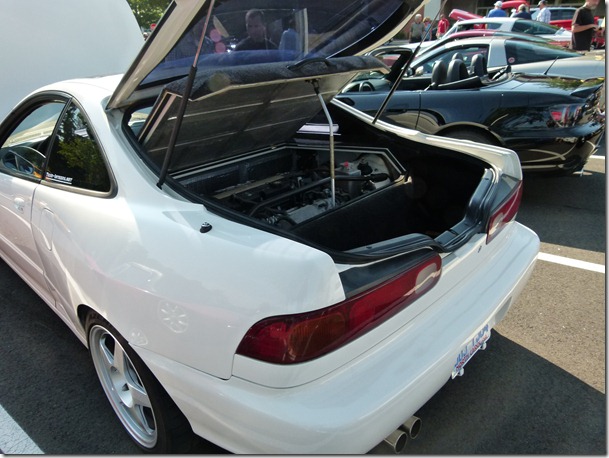 With its wide rear fenders and now, rear wheel drive mid-engine this has got to be a blast to drive.

For those of you that appreciate the water cooled VW’s there was a real beauty at the show: 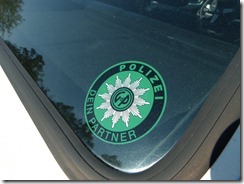 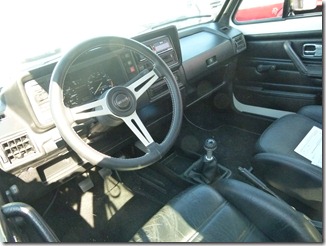 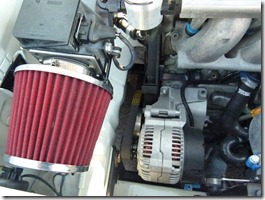 A sinister looking Lotus Exige was there to be admired: 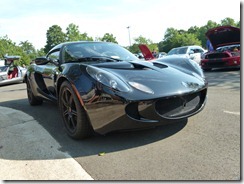 There were so many interesting cars there so here are several shots of just a few: 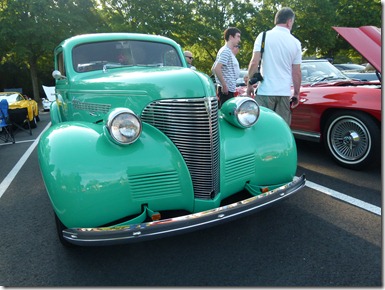 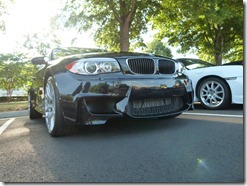 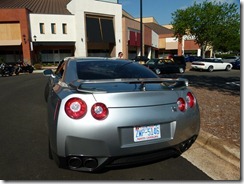 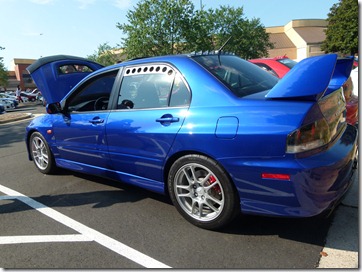 If you think about the fact that there are no advertisements or prizes or entry fees – it is just car people sharing their rides with the public it is amazing that such and event takes place with hundreds of cars coming and going.