The Sound of the Turbo is Returning to Indy 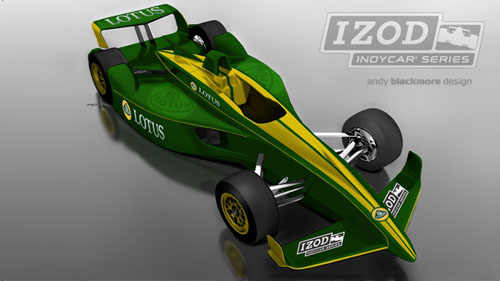 Changes in 2012 will not just be in terms of new chassis and bodywork aerodynamic options for Izod Indy teams.  Additional specifications are being released as regards the engines for 2012.  Turbocharged 2.2 engines will be the standard and will have power ranges from 550 to 700 hp.  The power will change depending on the type of track/road course and be regulated by limitations on boost.  The engine layout will be allowed to have a maximum of six cylinders.  I would suspect that a four cylinder would be the better layout for turbocharging.  E85 is the fuel of choice.

Having variations in the aero kits for the new Dallara chassis will provide a level of complexity that hasn’t been seen in this series for nearly a decade.  The only thing that would really add to the changes would be multiple tire manufactures coming to the series.

With all this change there should be competition as we have not seen for a very long time.  While Penske and Ganassi have dominated from the platform stability for the past seven years these changes will put every team on much more even footing as they build a new database of experience and find the ideal setup for the new chassis, aero package, and engines.

It may not be as radical as the sixties and seventies, but all these changes are going to result in a much healthier and exciting series.  It’s one which should be worth watching again.