The Top Gear crew from the UK was at VIR today getting ready to film another segment from the USA.  I was at the track early today and had a chance to watch the film crew prepare and the talent set up for a day of filming on local roads.

The cast and crew

In the Porsche was Hammond, the Ferrari was James May, and Clarkson was in a new Mercedes gull-wing. 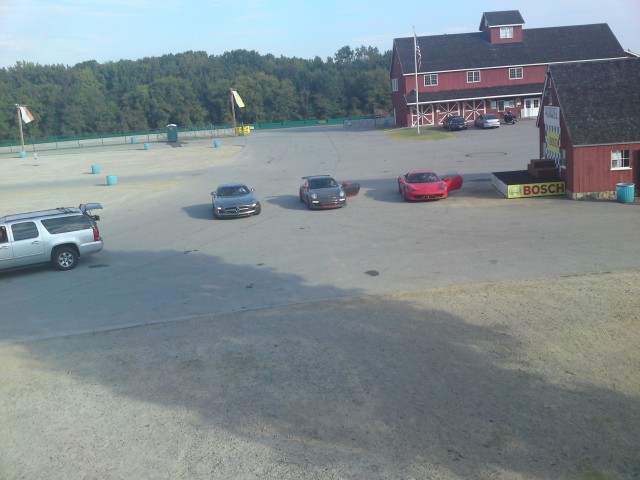 the boys and their toys

Virginia International Raceway is one of the top tracks in the country and today was a spectacular day in terms of weather and temperature.  This should be a great show to watch it is just unfortunate how long it takes to get to the US schedule. 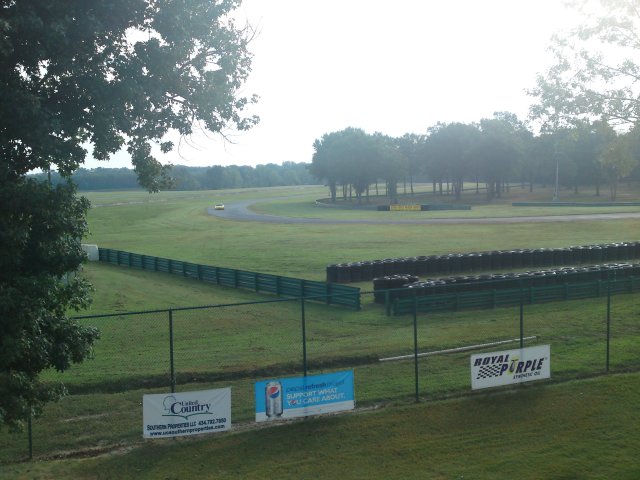 a beautiful day at VIR

27 Responses to Top Gear at VIR